Hello, this is Lenny.

Do you ever get those calls where people want to sell you stuff? Or tell you about "great" investment opportunites? I heard it's quite common in the US because call termination to the US costs next to nothing - and they have a common language with a country which most of those calls originate from: India.
During the last weeks I've been called by telemarketers a couple of times on my Austrian cellphone - which I find very weird. Calling Austrian cellphones is comperatively expensive. Also they can't even be sure that the called person speaks English.
But it annoyed me to a point where I thought about doing something about it. Some googling led me to Lenny. This is a set of voice recordings (made by a British-Australian actor) which are simply played back in sequence. First Lenny says hello, then he waits until the caller responds and has finished talking. Then it plays the next sound file in the list. And so on. Once the script is done it simply loops back. This can lead to some hilarious conversations, which are easily found on YouTube and many other sites.
So I set up my own instance of Lenny as an extension on my PBX and waited ... and waited ... Then, one morning, the phone rings: "Unknown caller". Jackpot! I answered and this guy on the other end started talking about a big big news company. I didn't really listen to any of that - and then when he said the keyword "Investment" I interrupted him. I told him that I don't know anything about investment and don't have any money. But me, being very helpful, gave him the phone number of a relative of mine who just inherited a big sum of money and is always talking about investing it. While telling him about that I could hear the Dollar signs sliding into his eyes. He asked me what the name of this relative was. I said: "Lenny".

Did I mention that all conversations with Lenny are recorded?

They called right away and talked to Lenny for about 2 minutes:

And an hour later, someone else from the same call center called again and spent a whole 7 minutes on the phone:

I had a really fun. how did you camt to thad idea. but it is your sense of humor. really cool !!! 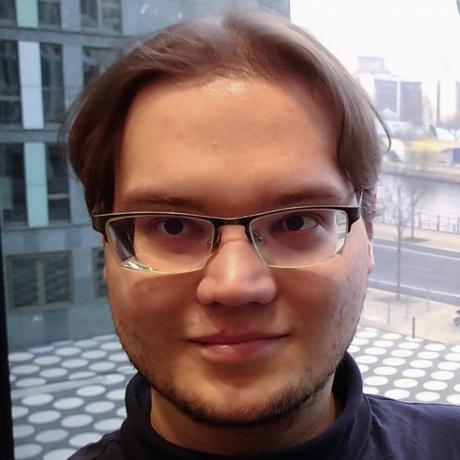 Well I started watching Jim Browning, Lewis's Tech and some other guys and really liked what they are doing. I thought I'll do my little part to fight fraud and scams - and if I do that I might as well have some fun with it :) - "Lenny" was something I found while looking for bots to automate this.